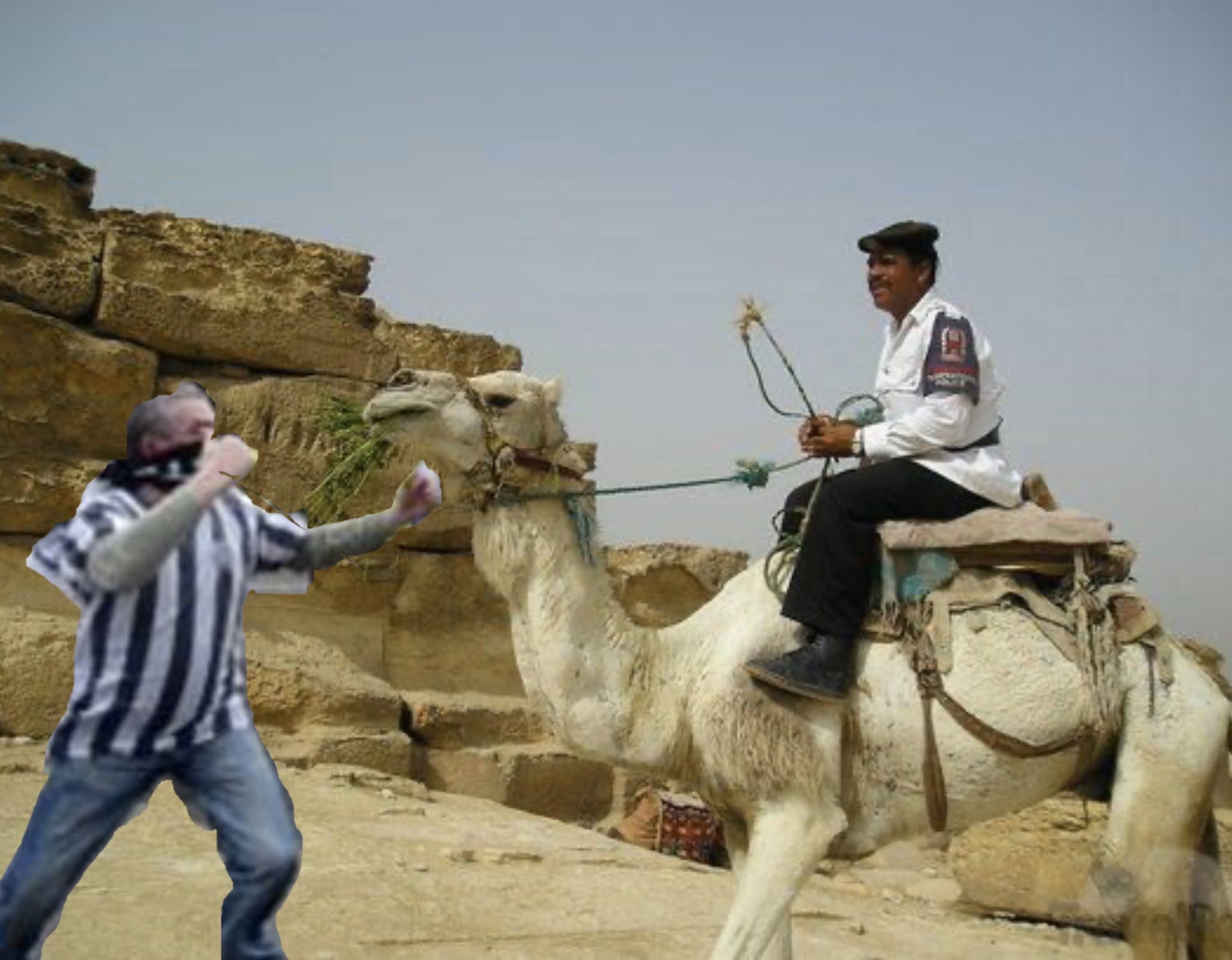 Well earlier in the year I cast doubt on the Saudi takeover of Newcastle United, but now it’s looking like it’s actually going to happen and Mike Ashley will be leaving our club after an awful period under his ownership.

But the takeover is proving to be controversial, with lots of people saying that we fans should object to the takeover for various reasons, from the human rights record of a Saudi Arabia, to their alleged involvement in piracy of Premiership games.

I am not an idiot, I am well aware that Saudi Arabia is hugely problematic, it treats women, LGBTQ+ folk, Shia Muslims and Baha’is dreadfully.

And yes it’s not exactly been the most surgical of combatants in Yemen, and it’s actions have killed many innocent people, but the scary thing in that conflict is that they are the good guys. The opposition in that war are particularly nasty Iranian backed rebels. But yeah, their record of collateral damage is absolutely appalling, and they should be held to account for that.

And the Crown Princes involvement in the murder of Jamal Khashoggi is something that can’t be overlooked, his fiancée has even written a letter begging fans to object to the takeover.

But let’s be honest, we fans don’t get a say in the matter, we have seen the club drained dry over the past 14 years, relegated twice, our home used as an advertising board, our stadium renamed, players discriminated against, the training ground and stadium neglected to the point where they need lots of investment to fix problems that should never have been allowed to develop, and ticket prices going up well above what other clubs pay.

Mike Ashley will do what’s best for him, and him alone, he cares not for the opinion of the fans, he doesn’t give us a say nor does he even communicate with us.

And so 97% of fans are behind the takeover, despite some very loud complaints by the MP who represents the stadium and some fans who turn out to work for NGOs who campaign against Saudi Arabia.

I can’t comment on the rights and wrongs of the takeover, because I don’t get a say, but I would hope that if the Saudi PIF do takeover the club, we might see positive changes in Saudi itself, in which women get to take part in football a lot more, in the same way that women’s participation in football took off in the UAE after the Man City takeover.

But there is a part of me, that it’s still convinced it will never happen, I am prepared for Mike Ashley to spit out his dummy and continue his destructive ownership of the club.

But if and when the takeover is announced, I will crack open the #cans and enjoy a drink in celebration of being rid of Ashley. I will be cautious about the future, I am gonna try and be optimistic, and hope that we Geordies can convince the Saudis to be better people.

I guess it’s a sad place to be in when ownership by a not very nice non-democratic regime is the preferred option.

At the start of the week, I was quite pleased to be featured on the Warhammer Mortal Realms Facebook page with some of my Myrmourn Banshees, they didn’t tell me in advance but I am happy enough to have been featured.

I started the weeks painting by putting the Tallyman and Blightlord Terminators into the painting handles and figured I would also do my Ultramarines Javelin Attack Speeders at the same time.

The Javelins got finished first, I wanted them done to fulfil my hobby goals for Edge of Empire this month.

I was lucky enough with these to get in a trade from Heresy Trading last year, a set of Predator Lascannon Sponson, which are identical to the ones used for these, so I bought two of the ones with Cyclone Missile Launchers and magnetised them, giving me both options.

I finished off the old Forge World Terminators on the Saturday night whilst watching Life on Mars with Megan. I got the newer ones and the Tallyman a good chunk of the way there but at the end of season 1 we decided to go to bed, I thought about going downstairs to paint some more but figured that I should get to bed at a reasonable time.

The Tallyman was also finished on Sunday, which is the last of my Conquest subscription models.

The Furies followed soon after, not my best work but I like them.

I also started work in rebasing some Blood Ravens with a Tactical Squad, cutting off the old bases was a bit nerve racking but well worth it as they look so much better now.

These are old models, but one of my New Years Resolutions is the rebase the Blood Ravens that are on 25mm bases onto 32mm bases. And this tactical squad is the first to be done, won’t lie, removing the bases was nerve racking but it needed doing. Figure out how many more I have left to do tomorrow. #Warmongers #SpaceMarines #IsolationHobby #BloodRavens #SpaceMarinesTacticalSquad #TacticalSquad #ForTheUnknownPrimarch

So let’s take a look at my painting plan right now.

The Chainrasp Horde is now back on the list thanks to the Grey Seer I got delivered.

What I Am Reading

After my review of Tales from the Crucible, Aconyte reached out to me and sent me a copy of Wrath of N’Kai by Josh Reynolds so I could give it a read and review it.

It was extremely enjoyable and I have written a review that you can read here.

Haven’t played anything this week, I had hoped to convince Megan to play a game with me today, but she was very tired.

What I Am Backing

Nothing this week, but I do have my eye on Railway Ink Challenge which looks really good.

What Am I Cooking

Noting this week, been a tough week physically, at one point I was in hospital with the Covid legacy.

What Am I Spending

Not a lot really, I did buy a copy of Mortal Realms Issue 15 to add to the issue 11 I already have to combine with those in my subscription to give me a full Sigmarite Mausoleum.

Annoyingly I am still waiting for these and Conquest 48, but the postal service is rammed right now so I guess that’s understandable.